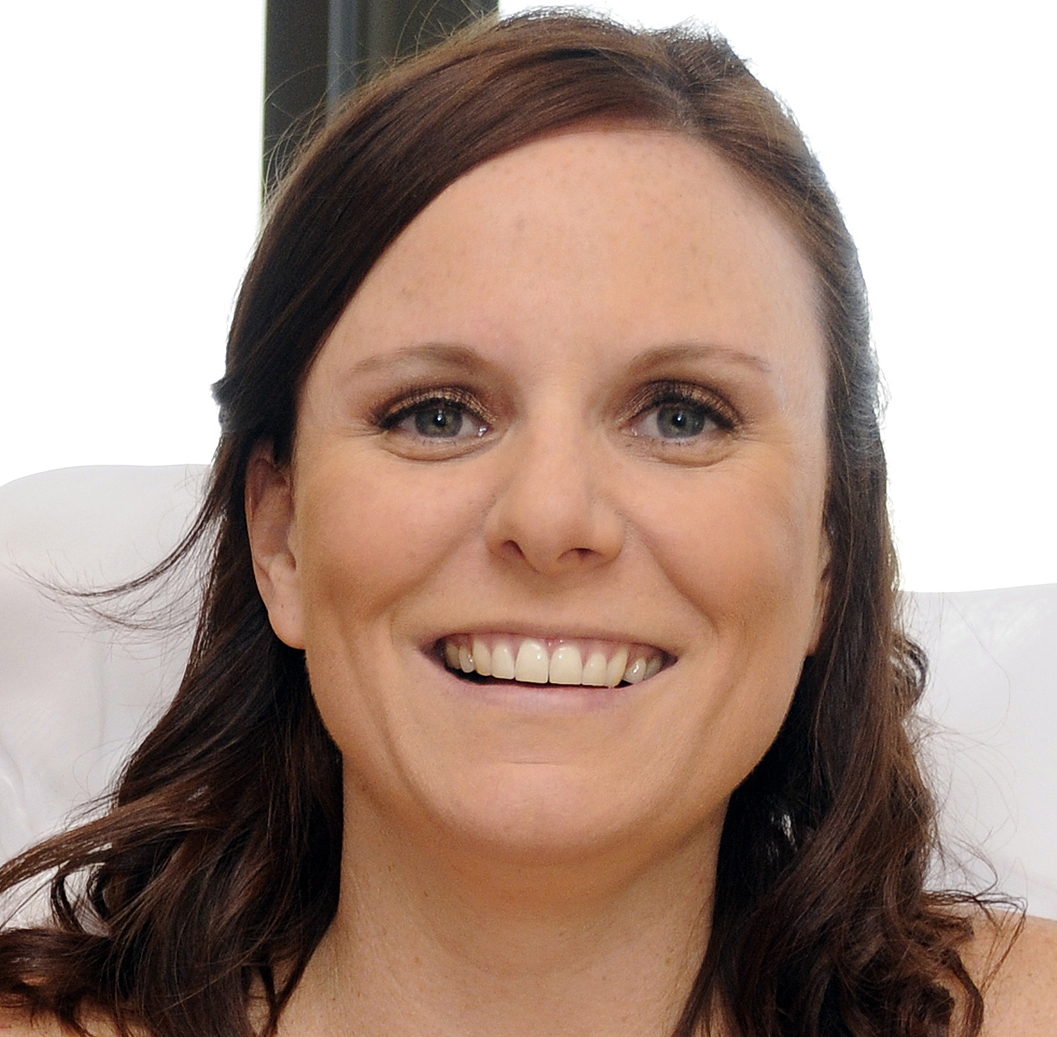 Katie Lane Chaverri is a seasoned financial institutions, restructuring, litigation and corporate attorney who focuses on representing banks and other lenders, creditors and debtors in commercial bankruptcies, and creditors’ rights.  Ms. Chaverri currently counsels clients in a wide variety of contexts, ranging from formal and informal negotiations, workouts and mediation, to intense litigation held in federal district, bankruptcy, state, administrative courts and tribunals.

When her clients encounter business problems, Ms. Chaverri draws upon twenty years of practice as a business lawyer to identify solutions that work best to reach their goals in the most productive fashion possible.  Raised as a bankruptcy lawyer representing business debtors and creditors in the Southern District of Florida, Ms. Chaverri has since expanded her bankruptcy work to a national practice and has appeared in bankruptcy courts in California, Delaware, the District of Columbia, Florida, Maryland, Pennsylvania, South Carolina and Virginia.

Prior to founding Tayman Lane Chaverri LLP in 2013, Ms. Chaverri spent several years as a member of the bankruptcy and financial restructuring group at Arent Fox LLP.  Prior to 2008, Ms. Chaverri was an associate at Dickstein Shapiro LLP where she met Mr. Tayman and was a member of that firm’s Bankruptcy and Creditors’ Rights Department.  Ms. Chaverri began her career in the bankruptcy litigation group of a large law firm in Miami, Florida.  In addition to her core financial restructuring and banking law experience, Ms. Chaverri represents, in a pro bono capacity, individuals seeking political asylum in the United States and has appeared in proceedings before the Fourth, Ninth and Eleventh Circuit Courts of Appeals, Board of Immigration Appeals, the United States Immigration Courts, and the Department of Homeland Security.  Ms. Chaverri has served as pro bono counsel for immigrants from such diverse cultures as China, Egypt, El Salvador, Honduras, Lebanon, Mexico, Senegal, and Yemen.

Ms. Chaverri received her B.S.C, with honors, from the University of Miami (1999).