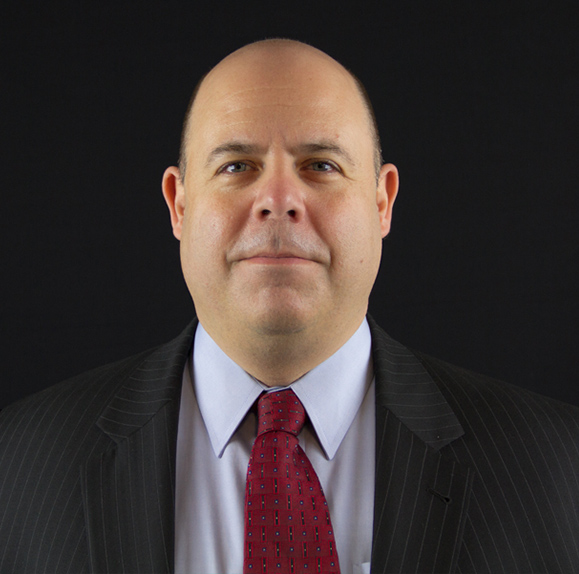 David Lee Tayman is an experienced business attorney who focuses on advising clients facing serious legal, operational, and financial challenges.  While he is an aggressive litigator and advocate where necessary, Mr. Tayman is equally comfortable as an advisor or negotiator.  He uses his multidisciplinary background and skill set to craft and execute effective solutions in line with the client’s underlying business goals.

In addition to his substantial background in complex bankruptcies, business restructuring, and commercial litigation, he has experience in matters involving complex transactions, business disputes and crises, allegations of government contract fraud or impropriety, and government contracts-related disputes and False Claims Act litigation.  He has worked with clients in a number of different industries, including financial services, real estate development, aviation, telecommunications, biotech, and energy, among others.

“Economic Stimulus and the False Claims Act, Pitfalls Among the Green Shoots,”  The Corporate Counselor, December 2009.

“Philadelphia Newspapers:  Secured Lenders Do Not Have an Absolute Right to Credit Bid at Bankruptcy Plan Sales,” The Bankruptcy Strategist, June 2010.