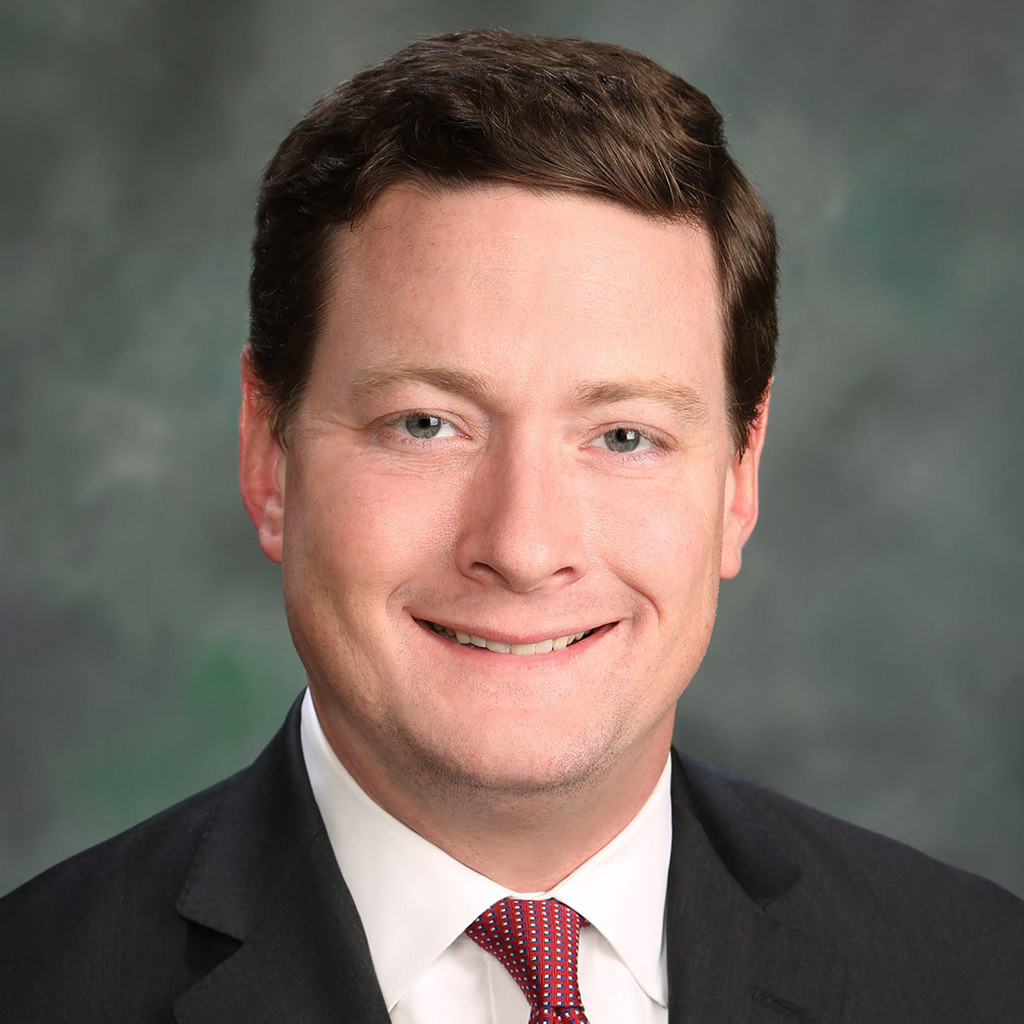 Mr. Martin represents clients in all aspects of the firm’s practice, with an emphasis on bankruptcy and commercial litigation.

In the course of his multi-faceted practice, he has represented debtors, creditors, trustees and statutory committees in the Bankruptcy Courts for the Eastern District of Virginia, District of Maryland, and District of Columbia on a variety of matters ranging from representation of individual debtors in Chapter 7 and Chapter 11 proceedings, representation of business debtors in Chapter 11, and representation of institutional creditors. He has also served as a Chapter 7 trustee, and in that role engaged in significant forensic review of a debtor’s financial transaction, while recovering assets that were successfully administered for unsecured creditors of the estate.

Mr. Martin has engaged in both prosecution and defense of adversary proceedings to recover preferences or fraudulent transfers or to declare debt nondischargeable, and has also engaged in substantial lift stay litigation.  He represents community, regional, and national banks in bankruptcy matters and in state and federal litigation arising from commercial loan transactions.

He is admitted and regularly appears on behalf of clients in the United States District and Bankruptcy Courts of the Eastern District of Virginia, Maryland, and the District of Columbia, and in other Virginia and Maryland state trial courts.  Mr. Martin received his law degree from the George Washington University Law School, JD with honors in 2005 and received a B.S. from Western Kentucky University in 2002.

Mr. Martin is licensed and admitted in all courts in Virginia and Maryland and federal courts in the District of Columbia